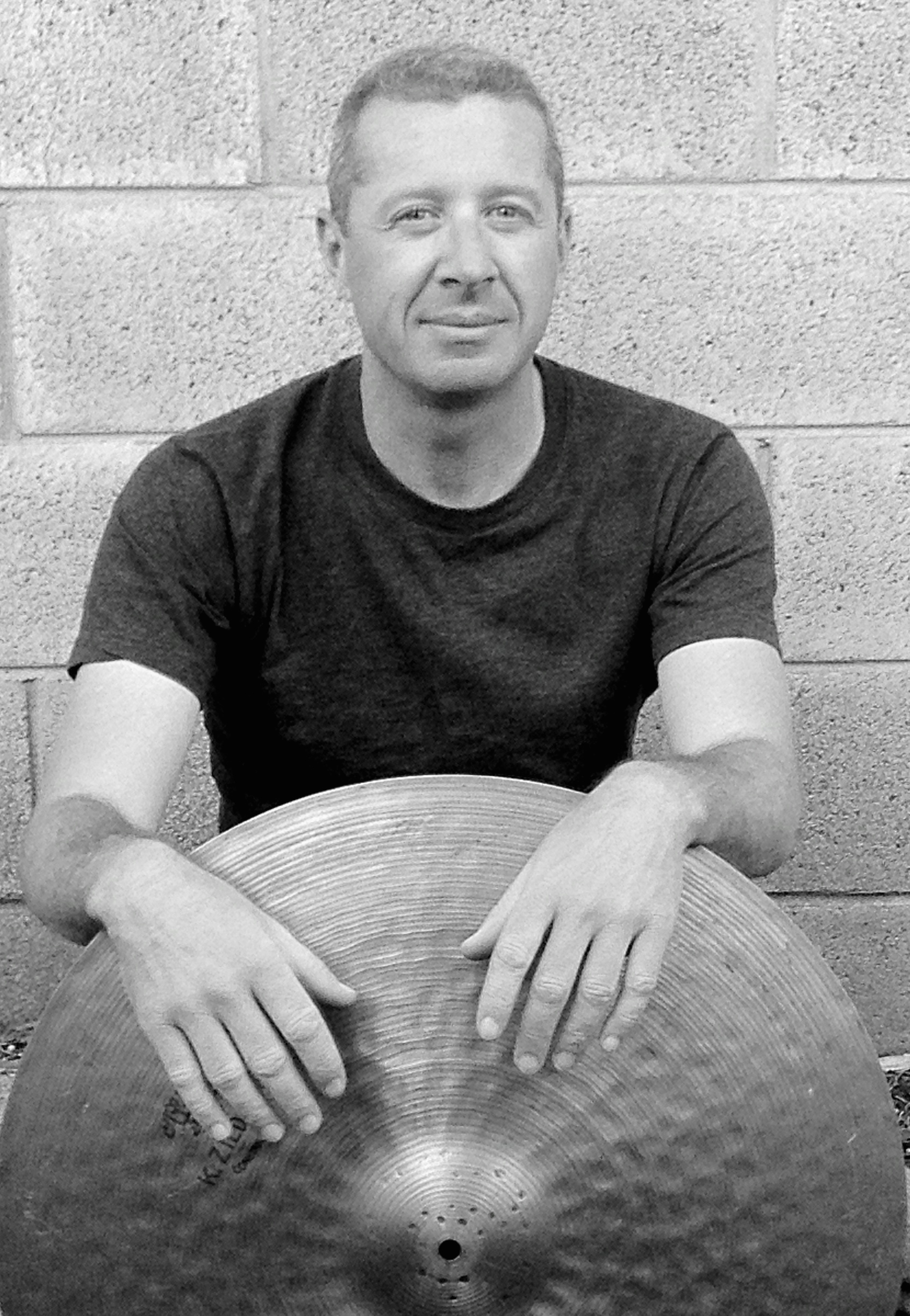 “Simon Barker is one of Australia’s most extraordinary jazz drummers, playing with an intensity that is virtually unrivalled. Through his transcultural performances, master classes and musical explorations in Korea, Japan, China, and elsewhere, Barker has considerably extended the vocabulary of Australian jazz.” Tony Mitchell (Music Forum 2010)

I studied here in Australia with Jon Collins, and in New York with John Riley, Keith Copeland, Marvin “Smitty” Smith, Kim Plainfield and Mike Clarke. Since returning home in 1990 I’ve performed throughout Australia, Europe, Asia and the US. In 2001, I studied with Kang Sun il. In 2005 I set up Kimnara Records, a little independent record label presenting new music by Australian improvisers. I’m currently working as a lecturer at The University of Sydney/Conservatorium of Music.

I’ve produced a collection of solo drumming recordings, including the recently released Urgency! series, and over the past 20 years I’ve been involved in several ongoing collaborative projects including Band of Five Names (with Phil Slater and Matt Mcmahon), Showa 44 (duo with Carl Dewhurst), Lost Thoughts (duo with Scott Tinkler), and Chiri (trio with Bae il Dong and Scott Tinkler).